Maoist forces have hijacked farmers agenda, they must come out of it for solution: Union Minister Piyush Goyal 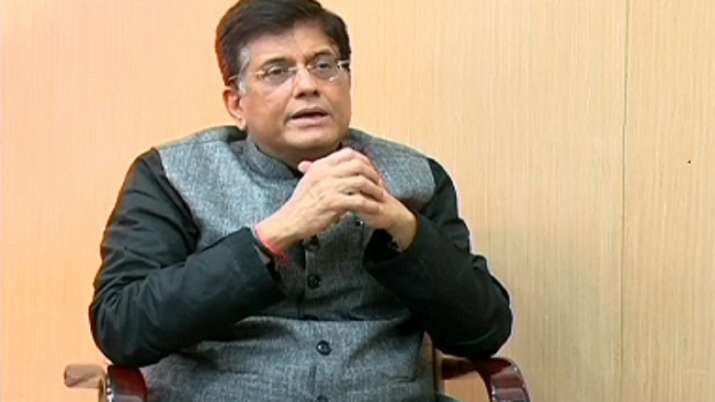 Amid farmers' protests against the new farm laws, Union Minister Piyush Goyal in an exclusive conversation with India TV spoke in detail about the agitation, how Maoists and anti-national elements have hijacked it, on the government's stand towards farmers' demands and the road ahead. Union Minister Piyush Goyal begun by saying that on behalf of the nation, he would like to thank India TV and its Editor-In-Chief and Chairman Rajat Sharma, who was the first to analyse the atmosphere and sense that it how some anti-national forces like Shaheen Bagh were trying to spread anarchy though this agitation. Piyush Goyal lauded India TV on how the channel in the recent days exposed how Maoists, Naxalites have hijacked the farmers' protest.Click Here For Original Article

BioNTech scientist Katalin Karikó risked her career to develop mRNA vaccines. Americans will start getting her coronavirus shot on Monday.