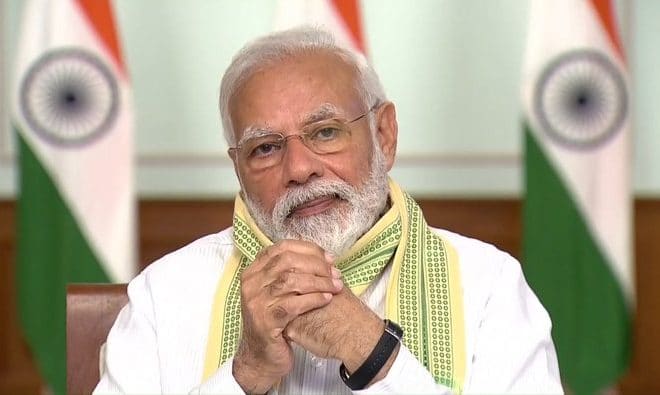 During this, Javadekar also talked about the efforts being taken for saving the environment. He said, “Climate change is not an overnight phenomenon. It has taken 100 years to change. The Union Minister informed that the United States emits the most of the gases, while India makes only three per cent of it.” He said that the United States emits 25 per cent, Europe 22 per cent, China 13 per cent and India emits only three per cent. He further explained that India is not responsible for climate change.

US Vice-President Mike Pence told lawmakers on Wednesday that he would not flout his constitutional obligations and reject Electoral College...

After 35 rounds of negotiations, Beijing and Brussels announced the completion of the China-European Union Comprehensive Agreement on Investment negotiations...