Earlier this month, Jug Jugg Jeeyo shooting came to a halt after Varun Dhawan, Neetu Kapoor, Maniesh Paul, and director Raj Mehta tested positive for COVID-19. Kiara Advani, Anil Kapoor, debutante Prajakta Koli also returned to Mumbai as they are waiting to resume the shooting. As per the latest reports, the latter will be beginning the new schedule soon. 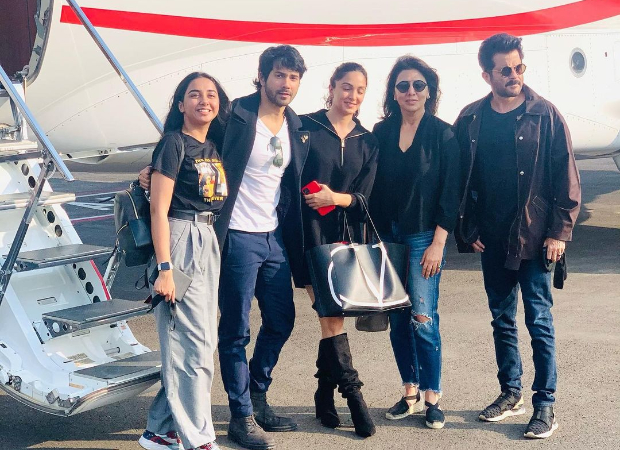 As per a daily, it is becoming difficult to get combination dates of the actors after the shooting was halted. So, Anil, Kiara, and Prajakta will be likely shooting their parts later this week. Under the guidance of Shashank Khaitan, co-producer, and a team of assistant directors, the makers are planning to kick off the shoot by Thursday, December 17. While Neetu Kapoor has tested negative, she is still in recovery and the same goes for Varun, Raj, and Maniesh Paul. They will only join once their health becomes better.

Ellen DeGeneres is opting for a very productive way to celebrate Earth Day 2021. On Thursday, April 22, the star's...