Paul Rudd and Evangeline Lilly to return in Ant-Man and The Wasp: Quantumania; Kathryn Newton and Jonathan Majors join the cast

It’s a family affair! At The Walt Disney Company’s 2020 Investor Day presentation by Kevin Feige, president, Marvel Studios, and chief creative officer, Marvel, it was announced that Paul Rudd reprises his role as Ant-Man, alongside Evangeline Lilly as Hope van Dyne/Wasp in Ant-Man and The Wasp: Quantumania. 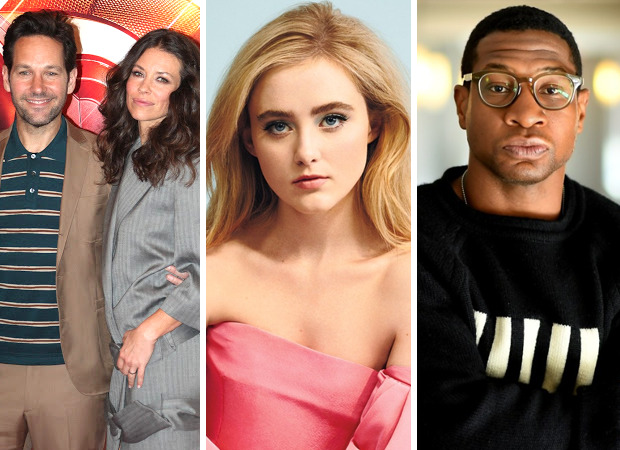 Additionally, Jonathan Majors will portray Kang the Conqueror, with three-time repeat Ant-Man director Peyton Reed will be returning as the director.

The executive producers of The Bachelor are backing Rachel Lindsay. The producers issued a statement on Twitter on Monday, March...

Once upon a time, Shonda Rhimes had a very different vision of Miranda Bailey. Bailey, played by Chandra Wilson, has...

Like her chart-topping tune, Demi Lovato is feeling confident. The pop star took to Instagram with an inspiring message about...

Britney Spears hopes to rid herself of any "Toxic" energy following a year of "craziness." On Monday, March 1, the...

Taylor Nolan is sending out a second apology for her old resurfaced tweets, which social media users have called "racist"...

Attorney Calls for T.I. and Tiny to Be Investigated Over Abuse Allegations

Tyrone A. Blackburn of T.A. Blackburn Law is calling for T.I. and Tameka "Tiny" Harris to be investigated. The attorney...