Rahul Roy recently suffered a brain stroke during his shoot in Kargil for L.A.C – Live The Battle. The actor was immediately airlifted from Kargil to Srinagar and then finally to Mumbai. Keeping up with his health, the actor was rushed to Nanavati Hospital where he has recovered and is being said to be discharged in a day. He will reportedly head home with his sister Priya Grace Roy and will continue his speech therapy. 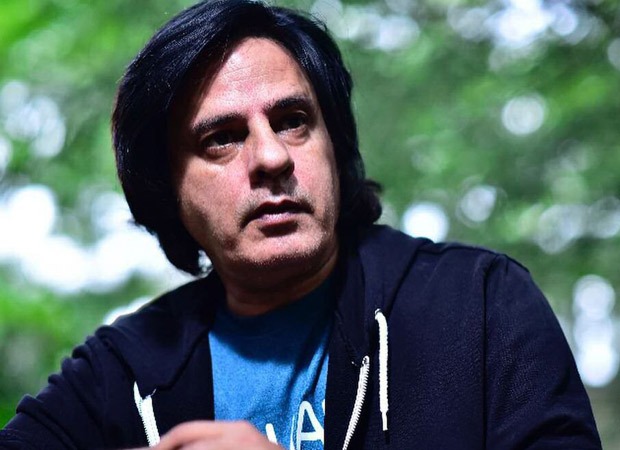 As per the director Nitin Kumar Gupta, Rahul Roy will be reuniting him for another project, a murder mystery titled Stroke. Rahul Roy will be seen playing the role of a protagonist and will witness a murder but is unable to name the culprits since he suffers a stroke. The film is being said to launch in February while Rahul gears up for his next, Sayonee.

Where the Heck Do Stars Really Keep Their Awards?

Of all the spectacular features on offer at John Legend and Chrissy Teigen's on-the-market eight-bedroom Beverly Hills home, one is...

Cardi B had a family day at the aquarium, and brought fans along for the ride. On Feb. 26, the...

The Bachelor has found its new host. Earlier this month, Chris Harrison announced he was "stepping aside" from the ABC...

Bachelor Nation stars are showing their support for Rachel Lindsay. On Friday, Feb. 27, The Bachelorette alum deactivated her Instagram...

After years of struggling with self-confidence, Jonah Hill is finally confident in his own skin. The Wolf of Wall Street...